Architectural marvels have long lured admirers who wish to experience, for themselves, a building’s particular expression of aesthetic beauty. And although one structure on its own is certainly something, it can’t match how transporting it is to be immersed not just in one example of an architect’s vision, but in a whole world of their making. To create such an environment, it requires a perfect storm of visionary design, an open-hearted client, and a lot of money, but when such conditions are met, a singular creative force is brought to fruition. A handful of prominent modernist architects have designed complexes like this, turning a site into a surreal celebration of clean lines and natural materials: Alvar Aalto’s distinct linearity shines through in his university campus, Tadao Ando’s love of concrete is on open display on a small Japanese island, an inner city complex in London serves as a tribute to Brutalism, Oscar Niemeyer’s deserted fairgrounds in Tripoli take geometric shapes to new heights, and Le Corbusier’s Chandigarh capital complex finds serenity in a balance of structure and space.

Oscar Niemeyer was commissioned by the Lebanese government in 1963 to design the Rashid Karami International Fair complex in Tripoli, an exhibition center that was permanently stalled in 1975 at the outbreak of the country’s civil war. The site features 15 structures, each with its own playfully distinctive shape, and each falling into disrepair. They include various shapes like a parabolic arch, a dome, a ridged cone, and a spaceship-like platform. Now simultaneously regarded as ruins and as a modernist masterpiece, the somewhat eerie complex sits unused in the official sense, though it’s promoted by the city as a tourist attraction.

Deemed a UNESCO World Heritage Site in 2016, Le Corbusier’s Chandigarh Capitol Complex is a government center in its namesake city in India. The site is comprised of three buildings: the Palace of Assembly with its distinctive curved roof above its entrance, the Secretariat Building, and the Palace of Justice. And along with a lake, monuments form important facets of the layout, including the Open Hand Monument symbolizing peace and prosperity. This site, and in fact the city in which it’s located, were planned by Le Corbusier at the invitation of the country’s first prime minister in 1950. Meant to mark a new future for India, the city and its capital complex feature Brutalist-style elements, alluring to sightseers for their juxtaposition against the backdrop of the Himalayan foothills.

A brilliant example of Brutalist architecture, the Barbican Estate is a mixed-use complex designed in the 1950s by architects Chamberlin, Powell, and Bon. Located on a WWII bomb site in London, it includes three residential towers, known as Cromwell, Shakespeare, and Lauderdale, as well as 13 seven-story residential terrace blocks, all positioned around a car-free public plazas that include multiple greens and a lake. The estate, designed to function as its own community, includes schools, a library, a museum, and an arts venue known as Barbican Centre. Opened in 1986, the complex is still very much in use today with highly sought-after apartments, and though it’s maligned by those who loathe Brutalism, it’s regarded by most as a shining example of city living at its best.

From the early 1950s to the 1970s, architect Alvar Aalto planned a complex of buildings at Finland’s University of Jyväskylä using in brick, wood, and glass, each designed to sit harmoniously with the surrounding landscape. Officially commissioned to transform the campus after winning a competition in 1951, Aalto mapped out the site in the style of acropolis layouts in ancient Greece, inspired by the town’s reputation among its residents as the Athens of the North. That time-tested arrangement, combined with his signature minimalist aesthetic, culminated in a modernist oasis of clean-lined brick structures, including residential buildings, dining halls, classrooms, physical education centers, and a library.

The smooth, geometric structures of modernist architect Tadao Ando punctuate the rugged landscape of Naoshima. Located in Japan’s Seto Inland Sea, this small island is a mecca for those seeking to experience the surreal environment envisioned by its founding patron Soichiro Fukutake, complemented by installations like the sculptures of Yayoi Kusama and the Art House Project, vacant town houses converted into standing installations by various artists. This art-lovers’ destination began in 1987 when a publishing company now known as Benesse Coporation commissioned Ando to develop individual projects in the southern part of the island. Since then, Ando has employed his signature combination of concrete, glass, and modular shapes to create four museums, including the mostly underground Chichu Art Museum, the Benesse House Museum with adjacent hotel, the Lee Ufan Musem which only shows the work of its namesake artist, and the ANDO MUSEUM, a tribute to the Pritzker Prize-winning architect himself. 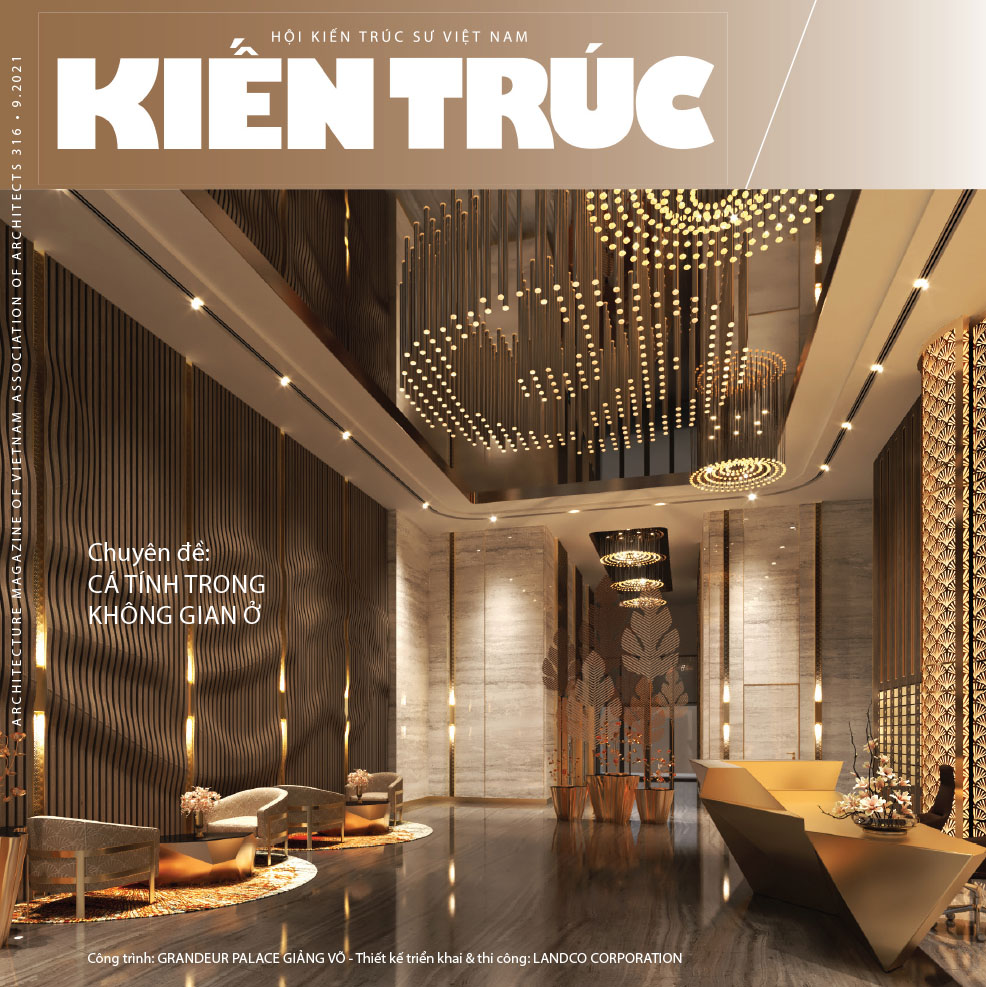 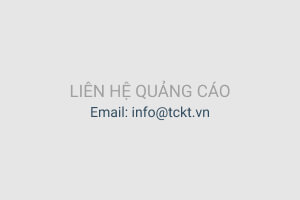