The latest plan, designed by Selldorf Architects, preserves an existing garden by landscape architect Russell Page that was eliminated in earlier proposals.

The New York City Landmarks Preservation Commission approved the latest expansion plan for the Frick Collection on June 26. Designed by local firm Selldorf Architects, with Beyer Blinder Belle as executive architect, the plan was celebrated for its changes since an earlier plan was dropped that intended to build on a garden designed by landscape architect Russell Page. However some organizations still object to aspects of the new plan.

In 2014, the Frick Collection announced plans for an expansion project designed by local firm Davis Brody Bond Architects and Planners. A year later, the museum announced that it would not be moving forward with that scheme, which notably called for construction on the Page garden. “After months of public dialogue and thoughtful consideration and weighing the potential for a protracted approval process against the Frick’s pressing needs,” said Ian Wardropper, the Frick’s director, in a statement released at the time, “the Board of Trustees has decided to approach the expansion plan in a way that avoids building on the garden site.”

After commissioning Selldorf Architects in 2016, this April, the Frick Collection revealed the firm’s proposal for the New York museum’s expansion to the 1914 Carrère and Hastings–designed mansion and 1935 John Russell Pope–designed library addition. Early takes from critics on the museum’s latest proposal were positive. The firm “preserved what’s great about Frick and fixed what wasn’t, mostly backstage,” said Michael Kimmelman, The New York Times architecture critic, on Twitter. “This is the story of an institution that listened, learned, admitted its mistake and now has a much better piece of architecture in the works,” echoed critic Paul Goldberger, Hon. AIA, also on Twitter.

In the new plan, Selldorf Architects has taken the preservation of the Page garden into consideration, working with garden designer and preservationist Lynden B. Miller in restoring the outdoor space. The plan encompasses 60,000 square feet of repurposed space, and 27,000 square feet of new construction. It also includes an addition for the Frick’s first dedicated educational program spaces, a 220-seat auditorium under the garden, a new gallery in the existing Pope–designed music room, public exhibition space in the second-floor private family rooms, a new café, a lobby renovation, and an extension of the gift shop. Overall, the project also plans to upgrade ADA-accessibility and improve energy efficiency and infrastructure. “With interstitial architectural interventions, we are able to provide clear and coherent new spaces with seamless connections that will allow the Frick to more thoroughly enact its mission in the twenty-first century,” said the firm’s founder, Annabelle Selldorf, FAIA, in a statement released in April.

After months of public discourse, the latest version of the plan pushes the new construction back slightly from the garden. Furthermore, the north wall will be removed and restored, to return the Page garden to its original state.

Supporters of the latest expansion plan include Friends of the Upper East Side, the City Club of New York, president of the New York Landmarks Conservancy Peg Breen, and some Frick family members. The Municipal Art Society of New York, testified at a Landmarks Preservation Commission hearing in May, noting that “we are appreciative of the effort and creativity that has gone into achieving the museum’s programmatic goals, while preserving the Russell Page garden.” The testimony also noted that the organization regrets “the loss of the music room.” The Historic Districts Council agreed that the new plans are much more sympathetic than those of 2015, and wrote in a May testimony: “While we understand that the interior is not within the LPC’s purview, the museum is a much beloved public space and we wonder if further study might allow for the retention of the music room.”

Some organizations still have concerns about the effects of the plan on the outdoor space. In an open letter to the commission in June supporting the plan, chair of the City Club of New York’s preservation committee Jeffrey Kroessler acknowledged continuing “questions about the greenery abutting the new addition.” Charles Birnbaum, CEO and founder of the Cultural Landscape Foundation wrote in an open letter in June to the Landmarks Preservation Commission that the plan “nullifies Page’s design, replacing the existing hidden planter with what appears to be vegetative ornamentation on the building’s façade.” Stop Irresponsible Frick Development, which cites itself as “a group of concerned neighbors, preservationists, and open space advocates” held a news conference the day before the vote, asking the Landmarks Preservation Commission to delay its decision.

The vote went ahead as scheduled, and the six-to-one vote for approval of the plan (with one abstention) handed proponents of the Frick Collection expansion a major victory from the Landmarks Preservation Commission. The plan still must receive approval from the city’s Board of Standards and Appeals, according to a press release. The expansion is slated to break ground in 2020 and be completed in 2022. 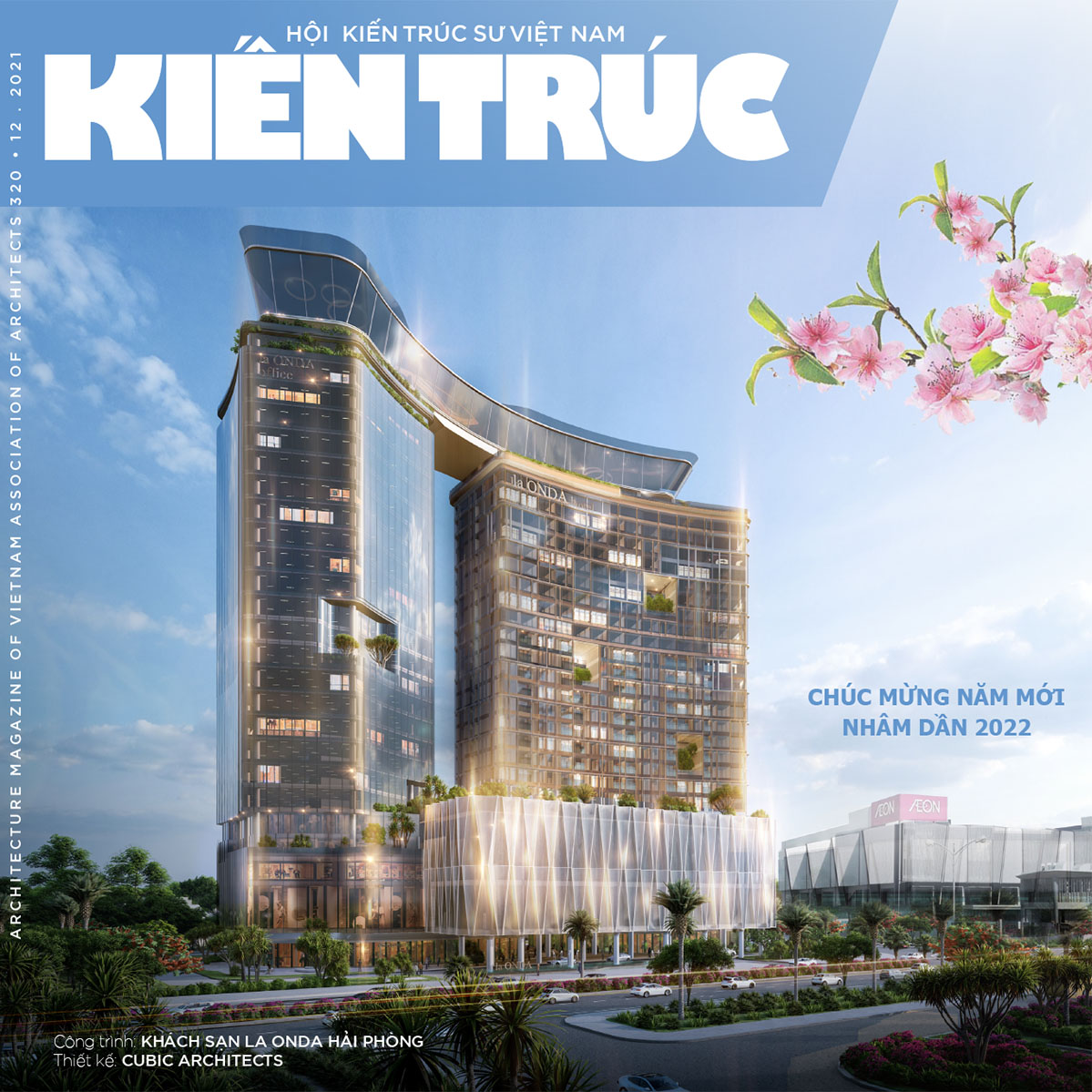