Take a look into the past, present, and future of the world-famous train depot

When it comes to the world’s most majestic train stations, New York’s Grand Central Terminal almost always makes the list. Built in 1913, the Beaux Arts depot is the world’s largest in terms of platforms—there are 44 of them serving 63 tracks—and it’s famed for its elaborate details such as the magnificent celestial ceiling mural and the iconic four-faced clock, worth an estimated $10–20 million, in the main hall. But despite being an architectural gem, Grand Central was almost lost to the wrecking ball, like its competitor Penn Station, in the 1970s.

But thanks to a push by preservationists and architecture enthusiasts, including Jacqueline Kennedy Onassis, that captivated the nation, the terminal was saved in a landmark Supreme Court case about landmarks (pun intended)—a ruling that celebrates its 40th anniversary in 2018. This year also sees the 20th anniversary of the massive restoration that brought Grand Central back to its former glory. To celebrate these occasions, we’re taking a walk down memory lane and diving into the history of this legendary railway terminal.

At the turn of the 20th century, thousands, if not millions, of passengers were traveling to New York City by train, prompting the construction of not one, but two great train depots: Pennsylvania Station on the west side and Grand Central Terminal on the east, operated by the competing Pennsylvania Railroad and New York Central Railroad, respectively. Work on Penn Station began first, with the railroad hiring popular architecture firm McKim, Mead, and White, which also designed the Brooklyn Museum, to create a great Beaux Arts structure. Not to be outdone, the New York Central Railroad hosted a design competition for its own depot—two firms, Reed & Stem and Warren & Wetmore, were chosen as winners, and they (rather contemptuously) brought their two individual proposals together to create the Grand Central Terminal we see today, a masterpiece with a sculptural stone façade and a sumptuous baroque interior.

The troubles began in mid–20th century, after the two main railroad companies merged as Penn Central, led by CEO Stuart Saunders. With the decline in rail travel, the company was losing money quickly, so Saunders had the old Penn Station building razed in 1963 and the space above the tracks converted into a revenue-generating office building and the Madison Square Garden arena—both of which are significantly less visually appealing than the McKim, Mead, and White structure. The loss of Penn Station was and still is considered one of the greatest architectural tragedies in America, prompting a public outcry that contributed to the founding of the New York City Landmarks Preservation Committee, designed to preserve the city’s architectural heritage, in 1965. It gave landmark status to Grand Central Terminal in 1967, hoping to spare the building from Penn Station’s fate.

But Saunders would ignore the designation, seeking bids from architects to design an office tower that would replace the Beaux Arts building. Interestingly, an office tower was included in the original design by Reed & Stem and Warren & Wetmore but was scrapped before construction. And, in fact, a number of office tower proposals circulated throughout Grand Central’s entire existence, including one by I. M. Pei called the Hyperboloid that would have been the tallest building in the world at the time. Marcel Breuer also designed a 55-story office tower not to replace the original structure but to be built on top of it.

The Landmarks Preservation Committee unanimously voted to deny Saunders’s plans in 1969, and the CEO retaliated with a lawsuit, claiming that it was unconstitutional for the committee to interfere with his private property. The case was taken to the New York State Supreme Court, which ruled in Penn Central’s favor in 1975. At this point, New York’s Municipal Art Society formed the Committee to Save Grand Central, which included prominent figures including congressman and future New York mayor Ed Koch and Jacqueline Kennedy Onassis to drum up public support to protect not only Grand Central but all landmarks in New York. “I think if we don’t care about our past, we can’t have very much hope for our future,” said Onassis at a press conference. “We’ve all heard that it’s too late…but I don’t think that’s true. Because I think if there is a great effort, even if it’s at the 11th hour, you can succeed.”

After the initial court case, the City of New York appealed the ruling and won—then Penn Central and Saunders took the litigation to the highest level of the state courts, lost, and brought the case to the United States Supreme Court. The Committee to Save Grand Central took its fight to Washington, D.C., via a one-day Amtrak train journey deemed the “Landmark Express,” with hundreds of supporters attending. Two months later, in June 1978, the Supreme Court voted 6–3 in favor that it is indeed constitutional to have regulatory control of historic structures, ensuring the preservation of not only Grand Central but also landmarks across the country.

While Grand Central had been saved, it should be noted that the terminal itself was not in the best condition. In fact, it was quite run down, with its formerly beautiful architectural detailing dirtied and covered by billboards. Thus, after the Supreme Court case, it was decided that Grand Central would need to be restored—it would undergo a 12-year, $118.3 million renovation that was completed in 1998, during which half an inch of grime, largely from from cigarette smoke, was removed from the ceiling murals, unveiling the stars for the first time in decades. (In fact, you can see a small dark square on the ceiling today, which is an unrestored patch purposely left behind to show the difference. There’s also a small hole up there, which some argue is from the tip of a Redstone rocket that was once displayed in the hall, but that’s another much disputed story.)

The terminal was not only cleaned but also modified to more clearly reflect the original design, to provide more modern amenities such as escalators, and to create thousands of square feet of retail space, providing additional revenue for the landlord of Grand Central—the city of New York. In the Main Concourse, the billboards were removed, blackout paint left over from World War II was scrubbed off the windows, a baggage storage room on the west side demolished to make way for a grand marble staircase to match the one on the east, and walls and decks put up to divide the space were torn down. The result is a beautiful, vast space that dazzles tourists and commuters alike.

Today, Grand Central Terminal serves more than 750,000 passengers a day via the subway and on Metro-North, the state-operated commuter line that serves the suburbs north of the city. And currently, a new tunnel in the works will connect the station to Long Island, which is now serviced only via Penn Station. Commuting aside, the depot is also somewhat of a hot spot for food and beverage, with an ever-popular dining concourse filled with only New York–based business such as Shake Shack and Magnolia Bakery, a new food hall by Noma cofounder Claus Meyers, four fine-dining restaurants, and a cocktail bar in the ornate former private office of financier John Campbell. Thanks to the hard work of preservationists and restoration teams over the past four decades, Grand Central Terminal’s legacy as New York’s finest train station has been ensured. 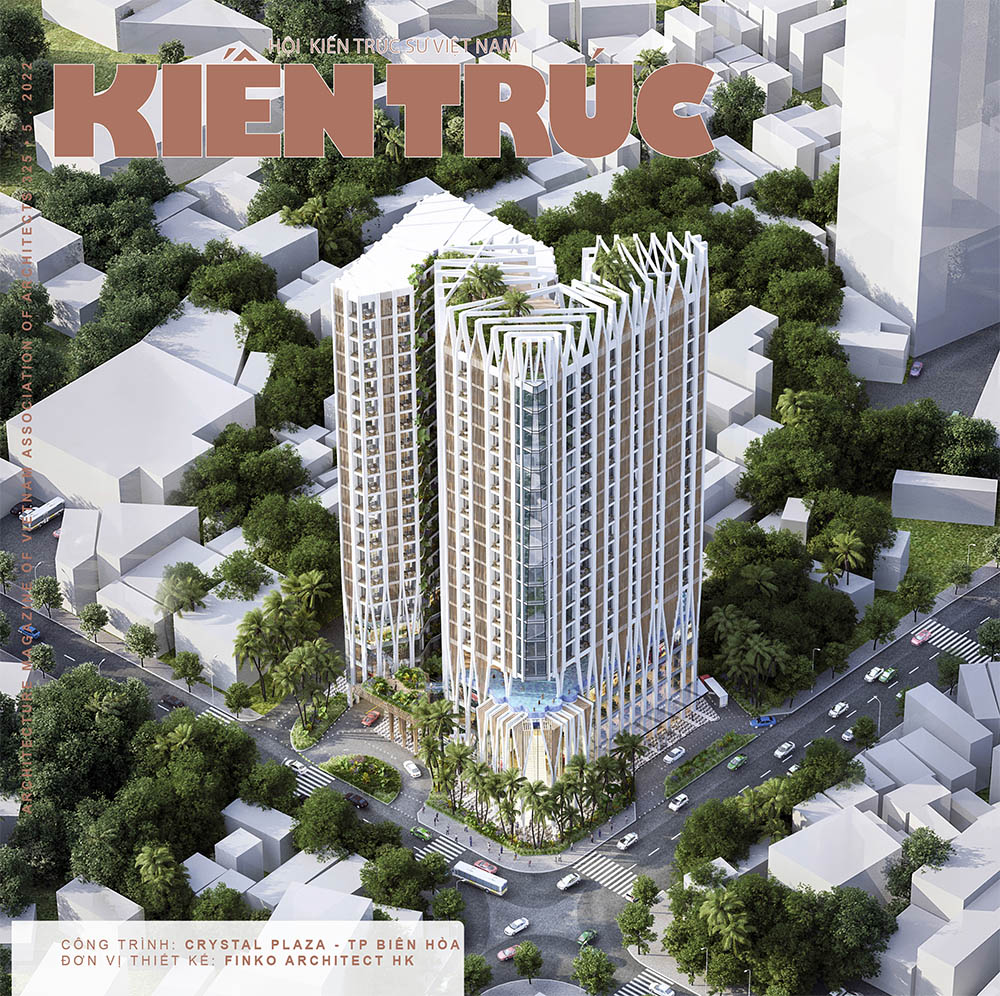 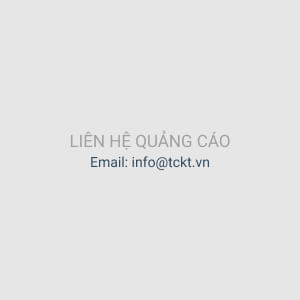 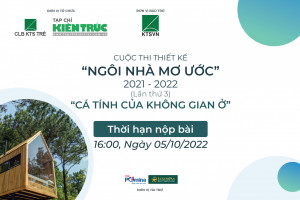 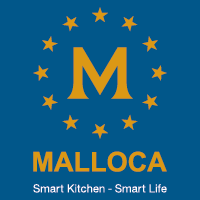