A prominent shortlist including BIG, OMA, and UNStudio have revealed their visions for Melbourne’s landmark Southbank Precinct overhaul. The $2 billion project will be the largest single-phase project in the history of Victoria, Australia, intended as “a state-of-the-art, mixed-use environment” to be “centered around innovation in architecture and design.”

The six shortlisted schemes include twisting towers, interlocking blocks, and stacked neighborhoods, all focusing on the 6,000-square-meter BMW Southbank site. The designs were revealed at a public symposium on July 27th featuring speakers from the shortlisted firms.

The winning scheme will contain a mix of retail, hotel, residential, commercial, cultural, and public functions, to be developed by Melbourne property specialists Beulah International. The six teams vying for the role have developed their visions over the past six months, having been shortlisted in April.

The designs will be on display at the Beulah Pavilion in Melbourne until August 1st, with the announcement of the winning scheme expected in the same month.

Below, we have rounded up the six schemes complete with a short project description. Further details can be found at the development’s official website here.

“The Lanescraper” features two blocks, interlocking to provide connectivity and structural rigidity, with the spaces between forming a series of laneways. Reaching a height of almost 360 meters, the scheme features a range of residential, retail and cultural amenities including offices, serviced apartments, and a library.

A “two-tiered concentric auditorium” is also proposed seating over 3000 people, as well as a “BMW experience center” occupying four levels, connected by a central void and car lift.

The scheme’s most unique feature is “The Cloud,” a hotel public amenity space 317 meters high in the sky, offering 360-degree panoramas of Melbourne. “The Cloud” changes appearance as day transitions to night, illuminated by an LED spectacle.

“Stack” is a 359-meter-high skyscraper comprising “stacked neighborhoods connected from the bottom to the top and vice versa by lifts, stairs, and escalators to create an interconnected vertical city.” Each of the scheme’s vertical bars contains a unique function, facade, and personality, ranging from openable facades at park levels to transparent facades in public retail areas.

The center of the building contains a hotel pool, complete with an “underwater city window” surrounded by an amphitheater of terraces and stairs, while a Tropical Garden on top of the hotel offers views across the city.

The OMA and Conrad Gargett scheme emphasizes the base of the building, rather than its crown, drawing inspiration from historic Melbourne arcades and vaulted markets. The base is comprised of a 24/7 mixed-use vertical city, dominated by cultural, commercial, educational, and social elements, and traversed by large express escalators and laneways.

Above the vertical city, the scheme features commercial office spaces, a hotel, and residences and supporting amenities. The residential function is located at the top of the tower, maximizing city views and daylight.

“Green Spine” consists of two towers with twisting geometries of glass facades and terracing. A residential tower soars to 356 meters, crowned by a publically-accessible Future Botanic Garden, while a hotel and office tower reaches 252 meters.

Envisioned as a conceptual extension of the Southbank Boulevard, the scheme provides a pedestrian connection at street level up to a retail and entertainment precinct. From there, the spine of the tower twists to form a series of outdoor spaces along the façade, culminating at the top of the residential tower. 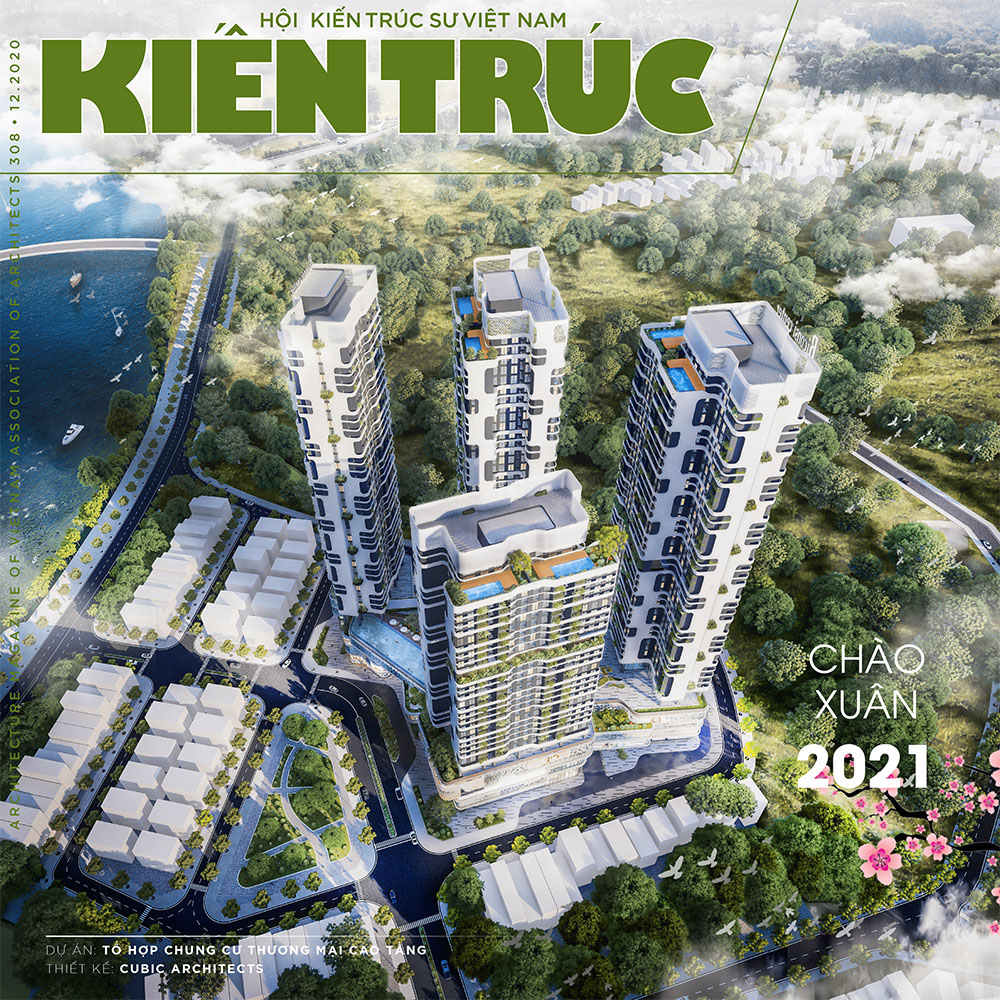