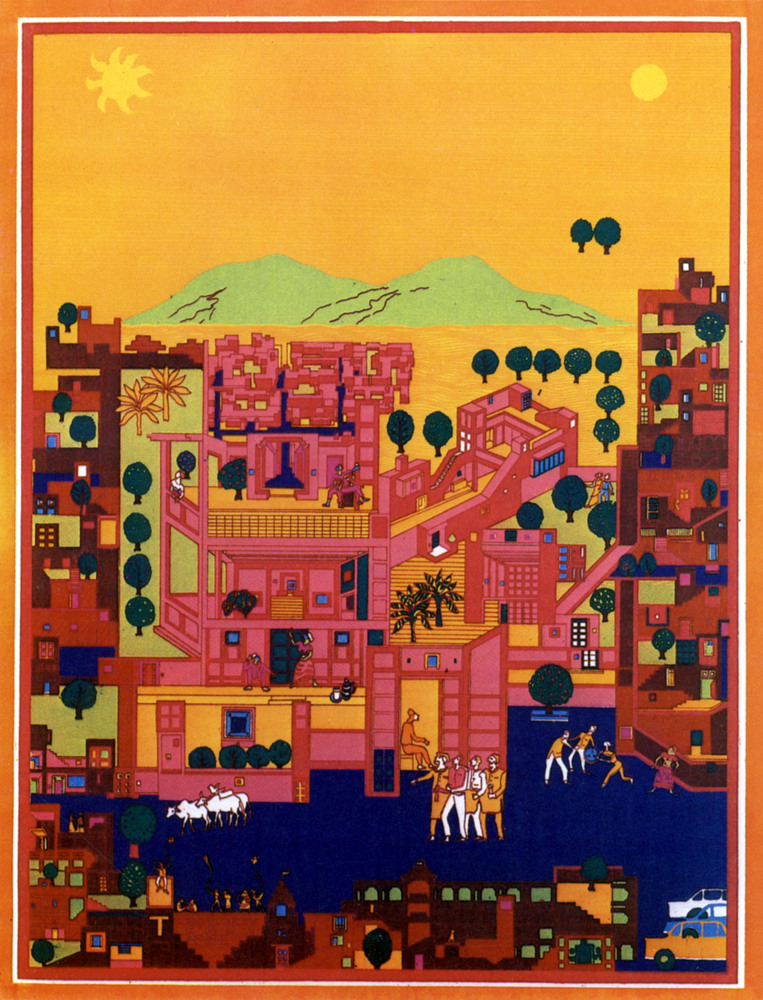 Balkrishna Doshi, also known as B.V. Doshi or simply Doshi, has been named this year’s Pritzker Prize Laureate. His extensive portfolio of educational, cultural, public administration, and residential projects is matched only by his contribution to architectural culture—from founding The School of Architecture at Ahmedabad (now known as the Centre for Environmental Planning and Technology) to co-authoring the Habitat Bill of Rights, among others. Yet, his vividly illustrated conceptual drawings reveal as much, if not more, of the architect’s relationship with building, history, tradition, culture, and modernism. 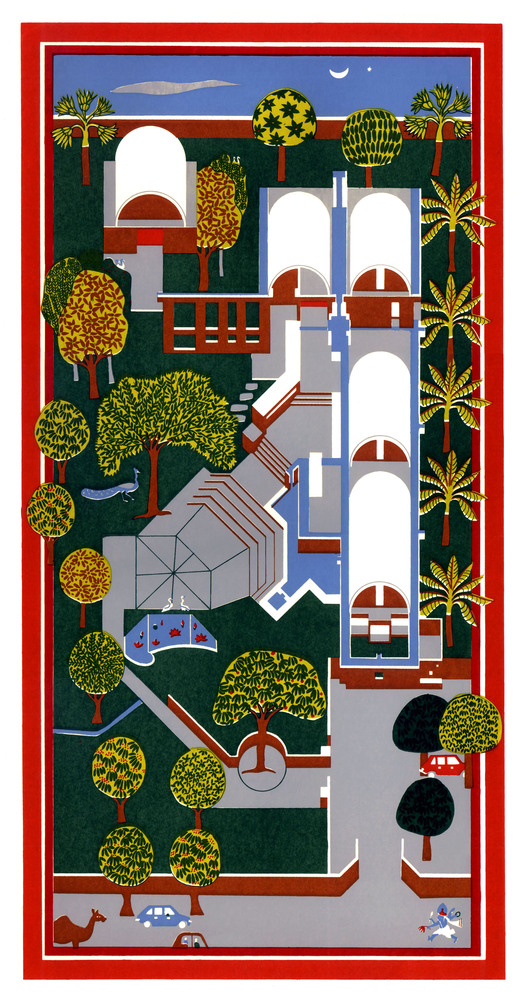 From the concept study for the vaulted canopies of the Sangath Studio to the Vidhyadhar Nagar Masterplan, Doshi’s graphic images appear to filter modernist ideals through the lens of his native India. These Purist-like drawings, recalling his time spent in the office of Le Corbusier and their later collaborations, mix with the narrativity, symbolism, and vibrancy of Mughal miniature paintings. In the concept drawing for the Aranya Social Housing project, the historic depiction of fables is adapted into a shifting axonometric streetscape of vendors, vehicles, and public life—a negotiation between modernity and tradition echoed in Doshi’s architecture. These drawings not only speak to the qualities embodied in his architecture, but in the architect himself. 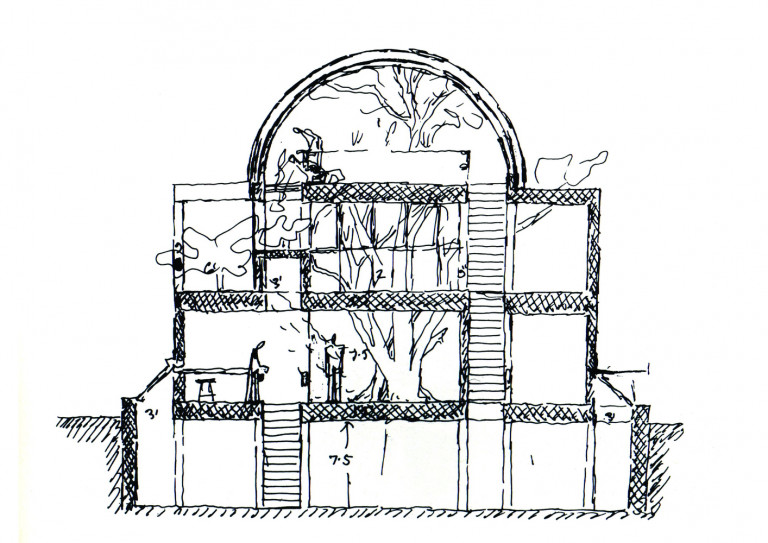 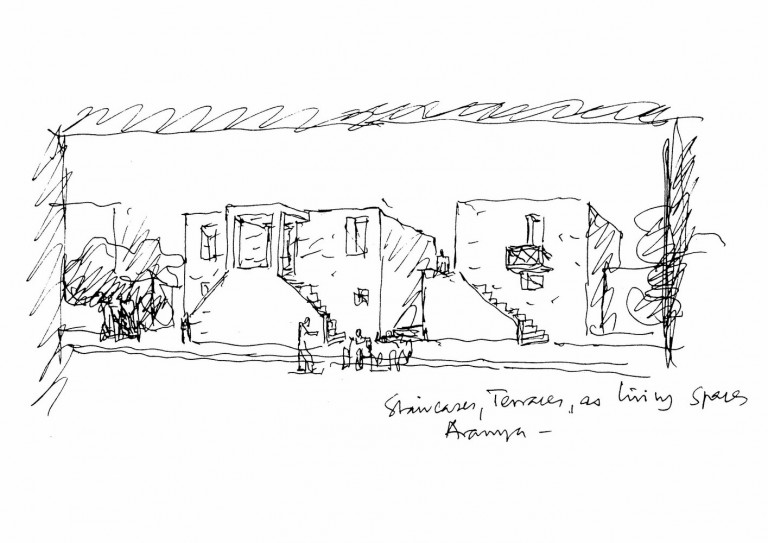 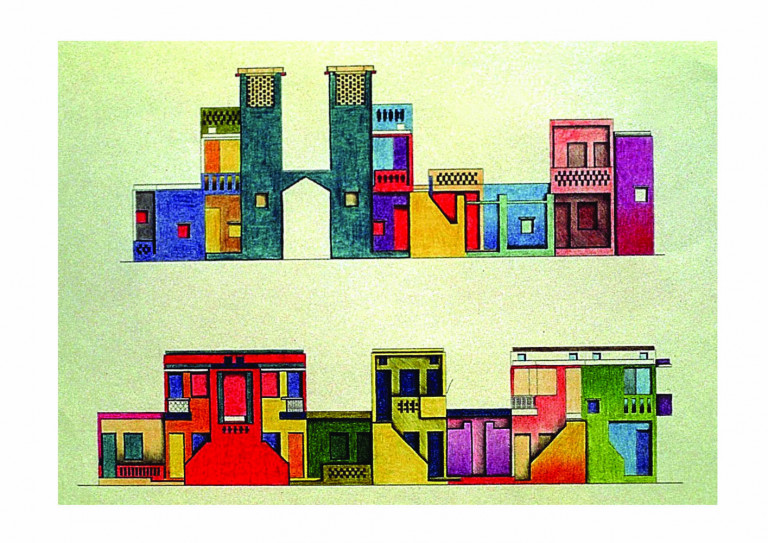 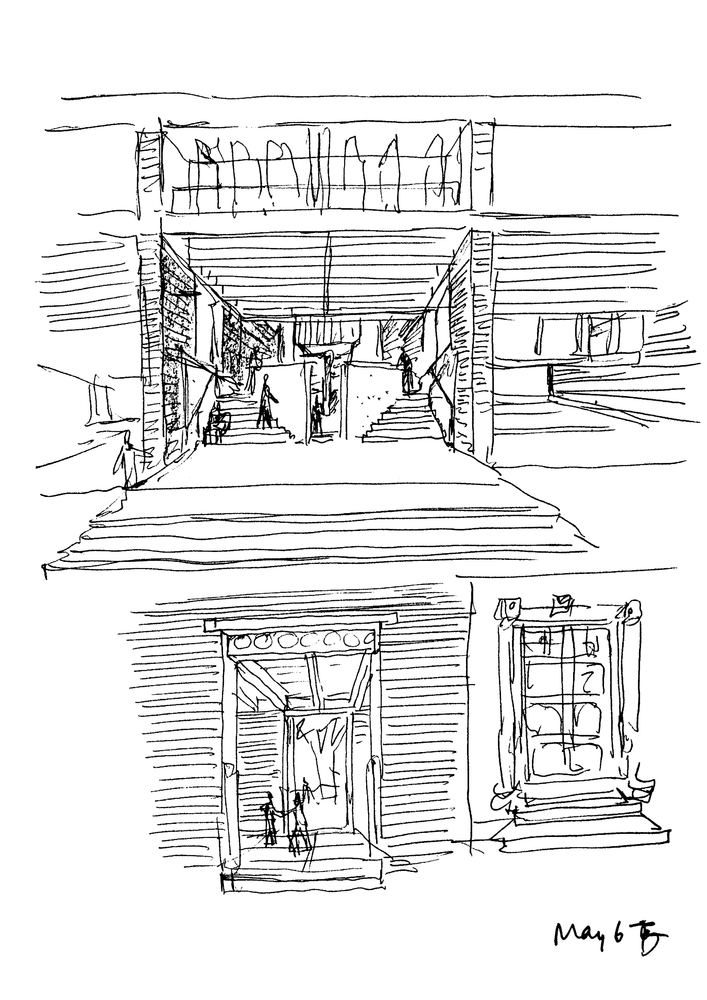 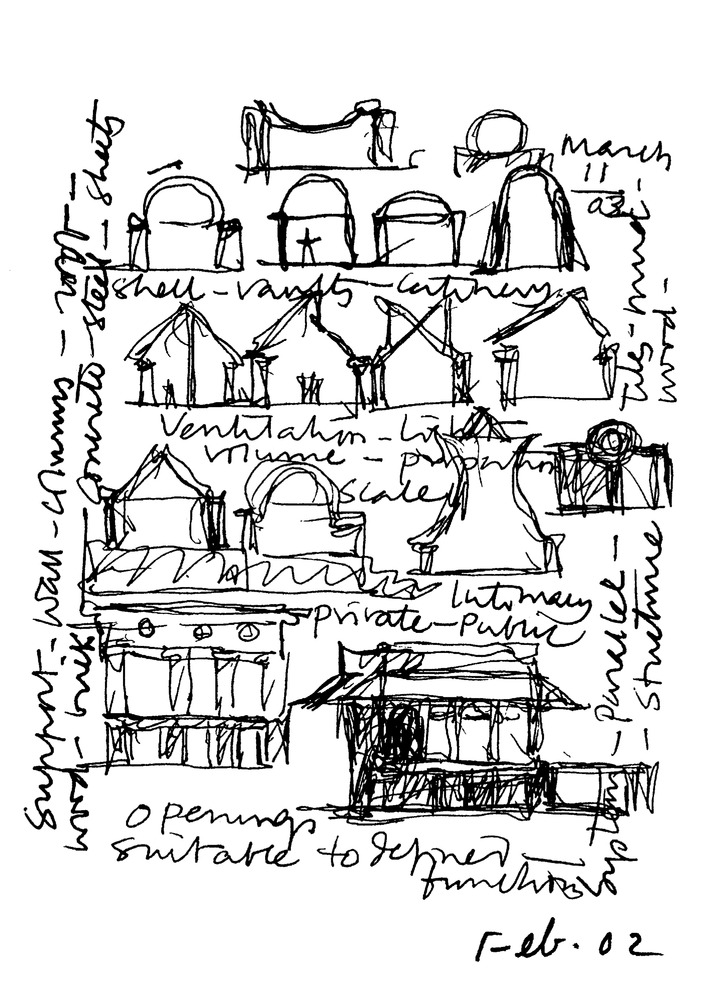 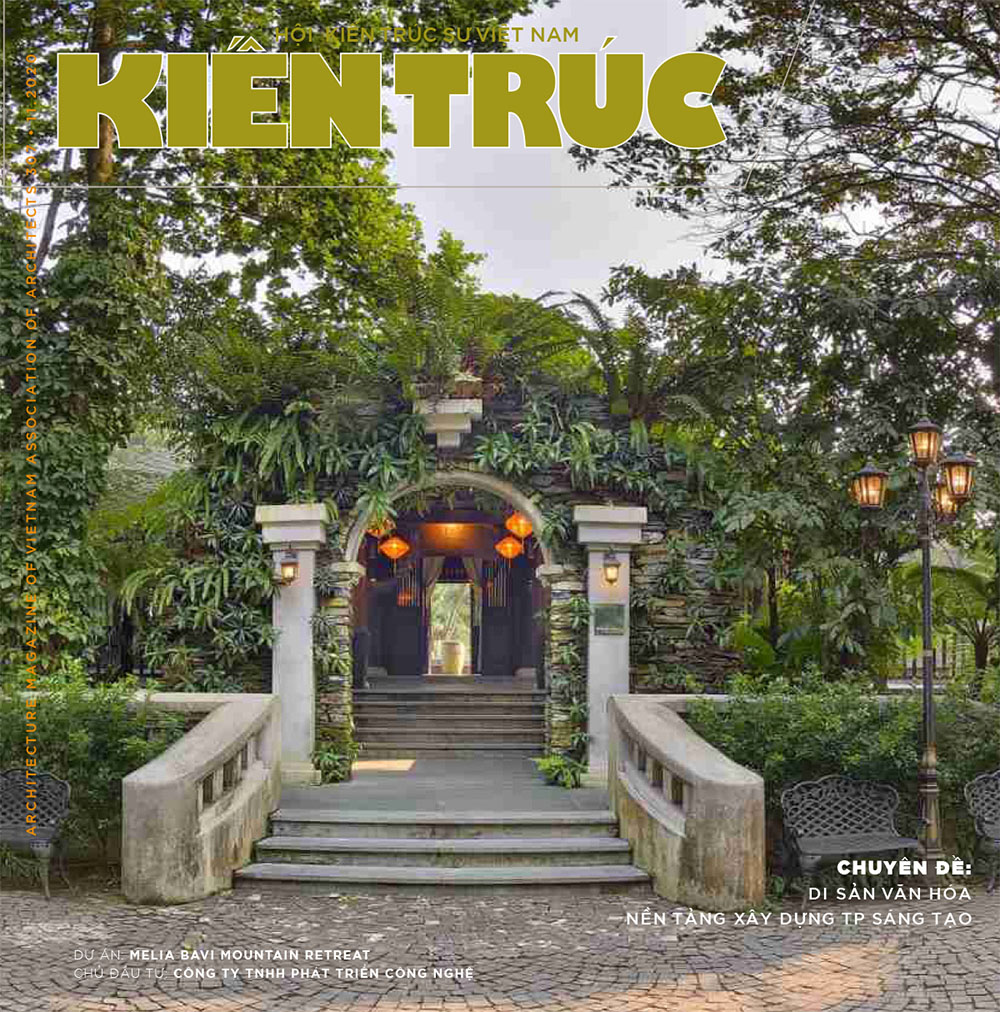 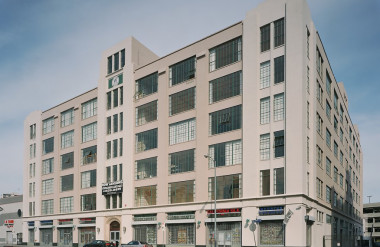 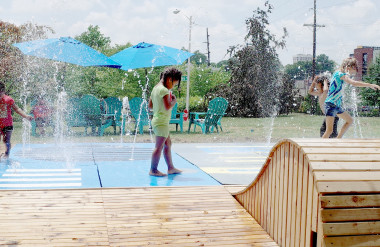 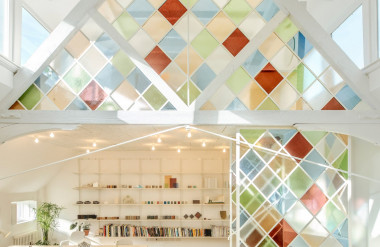 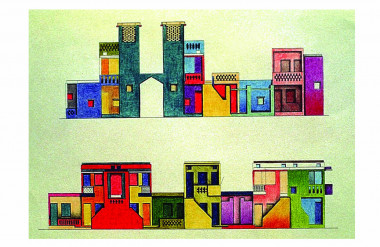